American cockroaches generally live in moist areas, but can survive in dry areas if they have access to water. They prefer warm temperatures around and do not tolerate cold temperatures. In residential areas, these cockroaches live inbasements and sewers, and may move outdoors into yards during warm weather. These cockroaches are common in basements, crawl spaces, cracks and crevices of porches, foundations, and walkways adjacent to buildings. They feed on a wide variety of plant and animal material.

German cockroaches adulterate food or food products with their feces and defensive secretions, physically transport and often harbor pathogenic organisms, may cause severe allergic responses, and in extremely heavy infestations have been reported to bite humans and feed on food residues on the faces of sleeping humans. In addition, some scientists suggest that German cockroach infestations may cause human psychological stress and that the stigma associated with infestations alters human behavior. For example, people with infested houses do less entertaining, and avoid the kitchen at night for fear of encountering a cockroach.

Oriental cockroaches generally live in moist areas, but can survive in dry areas if they have access to water. They prefer cooler temperatures. These cockroaches are common in basements, crawl spaces, cracks and crevices of porches, foundations, and walkways adjacent to buildings. They feed on a wide variety of plant and animal material. Roaches can foul food and produce an unpleasant odor. Some homeowners are allergic to roaches, and the pests can contaminate food with certain bacterial diseases that result in food poisoning, dysentery or diarrhea. Cockroaches can cause childhood asthma.

Mosquitoes are blood sucking insects that are responsible for the transmission of many diseases throughout the human and animal populations of the world. Several important human diseases are transmitted by these insects including Dengue fever, malaria, west Nile virus and others. In addition to being disease vectors, mosquitoes can cause major disruptions, through their persistent biting, to occupational, recreational and social activities.

One of the most familiar and widely distributed of all insects, the housefly, besides being a nuisance, is a prime carrier of disease. Its entire body swarms with millions of bacteria which are often transmitted to the food we eat. Typhus, dysentery, tuberculosis, and poliomyelitis are only a few of the illnesses for which it is a vector.

Flies multiply at an enormous rate; it takes roughly two weeks from the time a female is hatched until she is able to lay eggs of her own. Favorite breeding sites are dung heaps, exposed human faeces, all sorts of droppings, rotting garbage, and carrion. In more developed countries, modern sewage systems, refuse removal, and general cleanliness have had a marked effect in controlling the insect’s numbers.

The roof rat is the smaller of the 2 commensal rats (Norway rat is larger) and the most common commensal rat in the subtropical and tropical regions of the world. It not only damages/destroys materials by gnawing, eats and contaminates stored food, but it is also of human health importance as a vector or carrier of disease organisms.

The black roof rat is active at dusk and during the night. Having a history of dependence on man, living in human communities, and competing with man for food may have led, by natural selection, to changes in behavior related to coexistence with humans. Rattus rattus, for example, display avoidance of unfamiliar objects such as traps.Living in trees or roofs, R. rattus tend to flee upward. These do not burrow or swim but climb and nest above ground. They construct a loose, spherical nest of shredded vegetation, cloth, or other suitable material.The black rat is a territorial, sociable animal, sometimes forming clans of up to sixty animal. Social groups usually contain a single dominant male and sometimes a linear male hierarchy. There are also two or three top females, subordinate to the males but dominant to the rest of the group. Females display more aggressive behavior than males. The feeding territory is defended against outsiders by biting, jumping, and standing on hind legs and hitting with the front paws. The infants in the group have immunity from aggression and can take food from the dominant adults.

Norway rats are active year-round and are largely nocturnal, leaving the shelter of their nests as dusk approaches. They are wary creatures, often occurring in large numbers that go largely unsuspected, as they are adept at hiding or scurrying away upon human approach. When foraging, the Norway rat generally travels on the ground, but it is also a good swimmer, jumper and climber. They follow the same routes when they make their rounds foraging each night. Norway Rats are most frequently found living together in large groups in which a large male is dominant, maintaining preferential access to food, water, and resting sites. This male continuously guards a harem of females and aggressively prevents other males from mating. Females actively defend group resources against strangers and often nest together. Nests are built out of leaves, paper, rags, twigs, or anything useful the rat can find. If a suitable cavity or crevice is not available for nesting, rats make burrows in the ground and trails on the surface, particularly under the cover of old boards and the like. Dominance hierarchies within a group of rats are based on size/weight rather than age. Even though rats are nocturnal, some rats can often be found foraging during the daytime in areas of high population. These diurnal rats are generally socially low-ranked individuals who have been denied access to food by dominant rats during the night, when most of the activity takes place.Norway rats are omnivorous and feed on grain, green vegetation, meat, eggs, nestling birds, insects, fruit, and garbage. A rat will eat a third of its weight in food in 24 hours and apparently prefers to feed shortly after dark and again in the early morning.

Although largely nocturnal, house mice are moderately active during the day, chiefly in their quest for food. In the wild they feed on a variety of plant material, including seeds, green stems, and leaves. Alfalfa hay, either in shocks or in stacks, affords an ideal source of food supply and, consequently, it is frequently infested with these mice. As commensals, house mice feed on practically any type of food suitable for the use of man or beast. They are particularly obnoxious around granaries, feed houses, and stores and may do considerable damage in destroying or contaminating food supplies intended for human consumption. In addition they will feed on such animal matter as insects and meat when available.

Don’t let unwanted guests ruin your peaceful and happy home living. Let Timberpro deal with the problem when you request a service from us today! 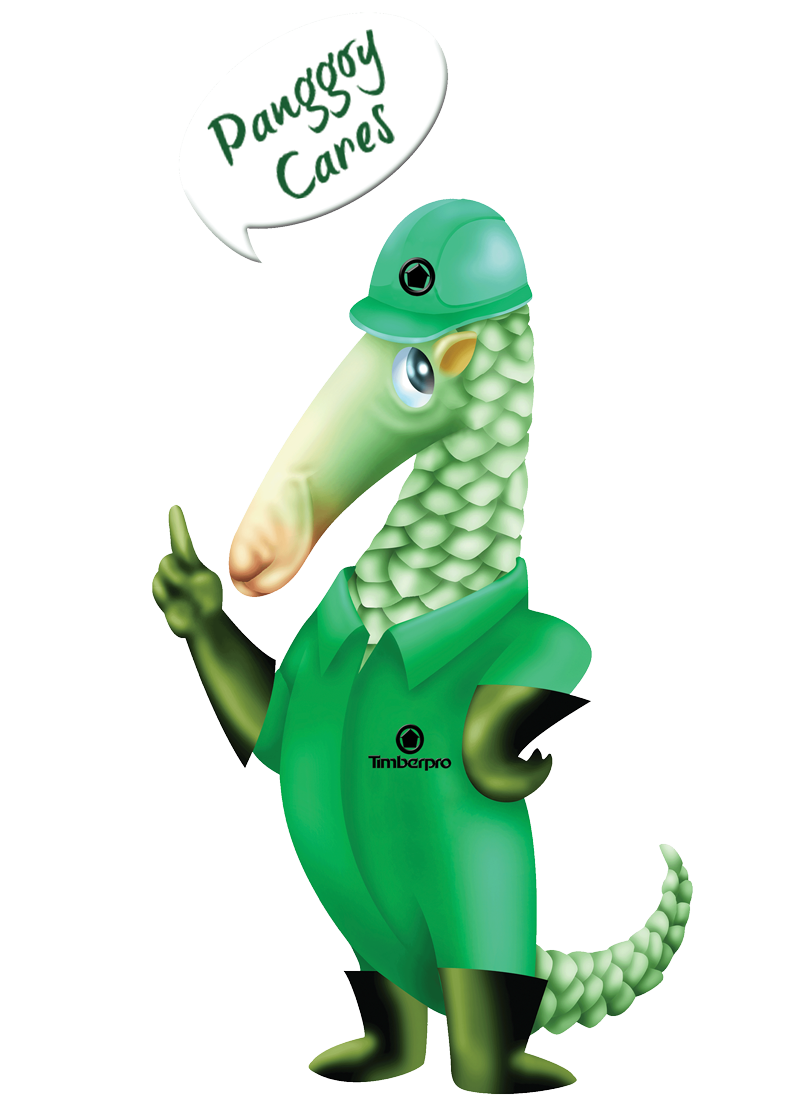 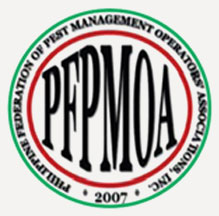 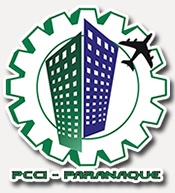 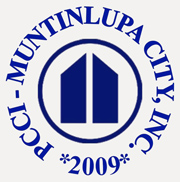 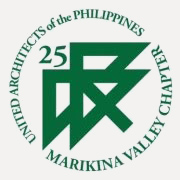 A Filipino company that you can be proud of! Timberpro's more than 35 years hands-on experience has proven itself a valuable resource not only for our own developmental studies. In fact, several pest management firms abroad have expressed the desire to learn from us so they could upgrade their services as well. 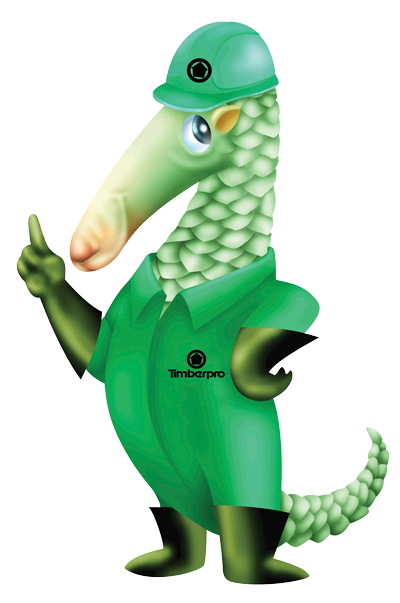